I have a strange fascination with the derelict,  wrecked and abandoned – be it the surrounding villages of Chernobyl or eerie theme parks in Germany left for nature to take over. 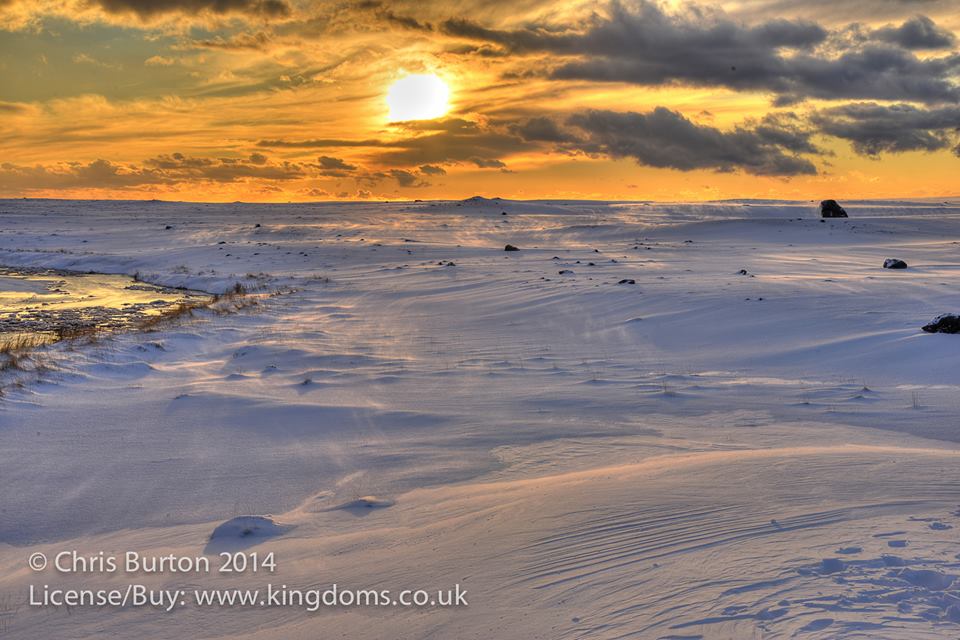 When I first read about the wreckage of a United States Navy plane crash in Southern Iceland, I knew I had to go there and explore it for myself. It seemed so eerie the way it had lay on a black sand beach for over 40 years, crashing just a few months after I was born.

The United States Navy DC-3 was on a routine domestic flight to Iceland's Keflavik Airport, which at the time was a US miliary base. Over the South-East of the island, the plane ran out of fuel when the pilot mistakingly switched fuel tanks. The plane made an emergency landing onto Sólheimasandur Beach; a beach of black sand. Fortunately, the passengers and crew were rescued by local farmers and there were no fatalities in the crash.

US Navy personell arrived within days to the crash site and stripped the plane of engines, seats, wings and anything that could be salvaged and used as spare parts. They assured locals that they would be back soon to collect the main fuselage, but never returned.

Now, over 40 years on, the plane is part of local myth and despite some people assuring you the wreck no longer exists it is most certainly still there.

We booked our trip to Iceland for December 2014 and I knew weather wouldn't be on our side. Driving to the crash site in anything other than a 4x4 is difficult in Summer, in Winter it's very dangerous due to the snow covering hidden valleys and dunes. Walking is out of the question, from the nearest road it's a 6 mile round trip and the weather is relentless; snow, rain and high winds are all common and the black beach extends for miles without landmarks. Without a GPS it would be plain stupid. 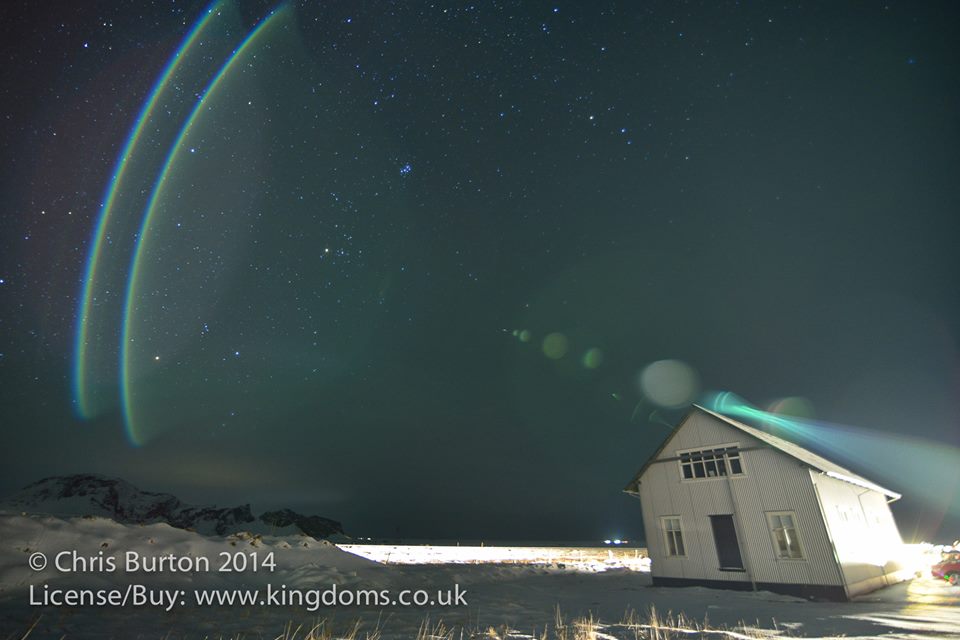 We originally planned to hire quad bikes and a guide but as the days neared, it was obvious this wouldn't be possible due to heavy snow falls and storms. Even the main road connecting Reykyavik to Vik in the South had been closed, and we were snowed in at a very cosy unmanned hotel at the foot of the Eyjafjallajökull mountain, the one responsible for the 2010 ash cloud.

Extending our stay we phoned the guide on our last available morning. Despite the roads being shut due to thick ice, strong coastal winds and driving snow, he foolishly said that if we could make it from our accomodation to his farm, then he'd take us to the wreck. Nothing was stopping us and despite it taking over an hour for the 6 mile journey in our Skoda 4x4 estate rental car, we made it safely and in one piece.

We paid the agreed fee (about £150 for an hours hire of a monster truck and guide) and clothed up. The outside temperature with wind chill was around -28 and no matter how many layers of Gore-Tex and fleeces we put on, you could feel it through to your bones!

Climbing into the truck, it almost felt like we were floating. Our guide, Derk, explained that the huge tyres on the truck were inflated to just 5psi, 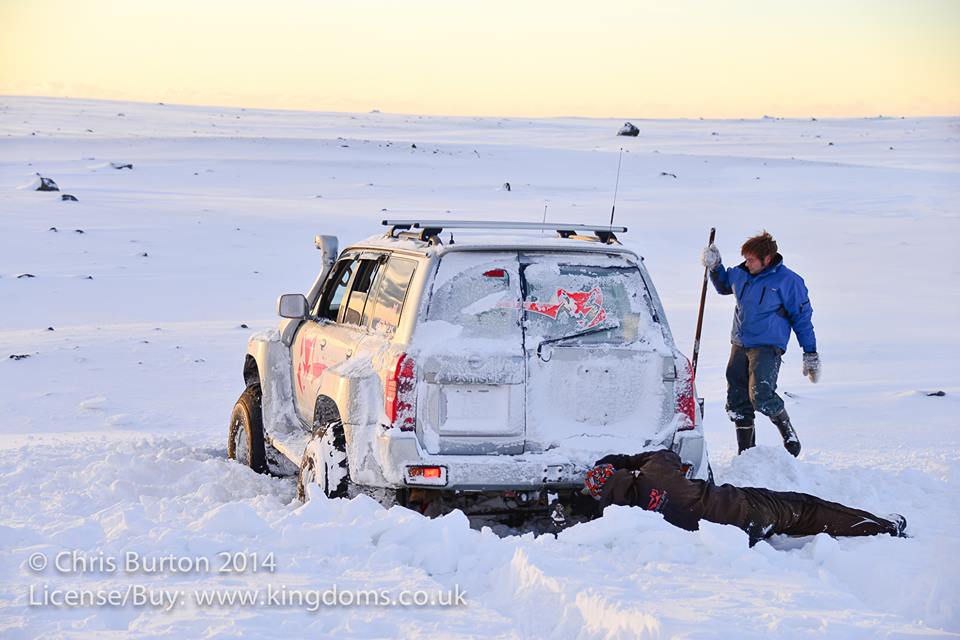 and once out on the beach we would let air out to take them down to just 3psi. The idea is that it increases the surface area, therefore spreading the weight and allowing the vehicle to 'hover' on top of the snow.

Derk threw the truck up and down canyons, the ride was very bumpy and we felt unstoppable. Until, we sat at the top of a small hill, he told us to hold tight. The truck careered down the hill, instead of hitting the bottom and riding the snow, we went bonnet first into a valley. The truck was well and truly stuck. The axles were resting on deep snow and the wheels weren't even touching the ground. It took over an hour, 2 shovels, 3 tow ropes (we snapped the first 2) and a rescue backup truck to get us going again.

The next obstacle was a fast flowing river but it was a great relief when Derk elected to drive back inland and cross it at the bridge!

From here were picked up a staked path. The wind was swirling the snow and we could barely see the next stake ahead of us but we now knew we were on the right track. Derk explained that the locals had staked out a path to the wreck only this year after people were driving recklessly round the beach, endangering themselves and damaaging the natural environment. 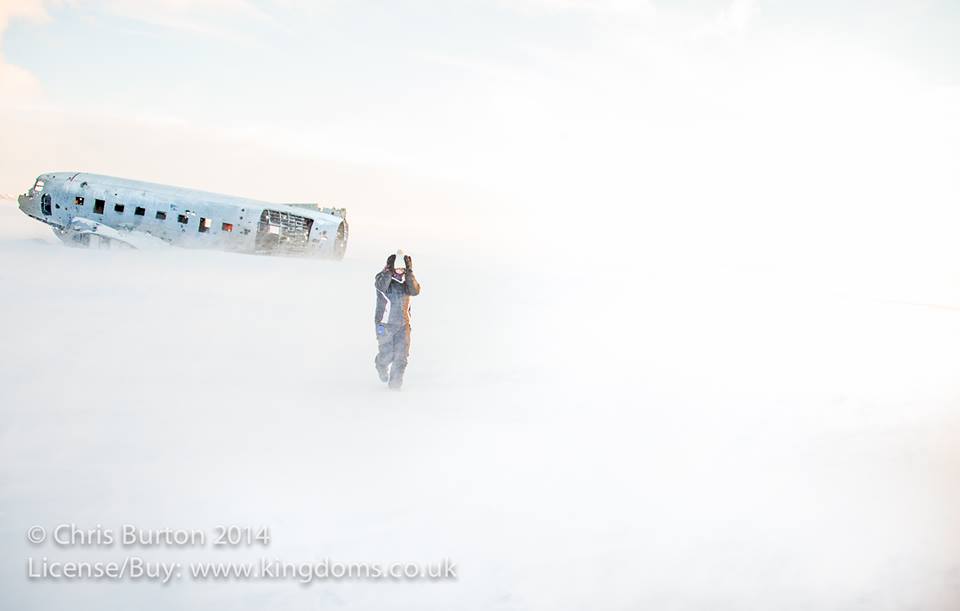 The plane eventually started to take shape through the fog, but we followed the path Derk knew, sometimes driving in the opposite direction; it was to avoid channels and deep valleys in the sand, the area truly was dangerous.

Getting out of the car we were greeted with a very strange experience. A half buried plane fuselage with the wind howling round and the sound of loose metal creaking in the storm. It was one of the eeriest things I've experienced and certainly on a par with other wierd Urbex sites I've been fortunate enough to visit.

Everything felt wrong. Urbex sites are normally creepy because they are simply abandoned, life has moved on. This site messed with 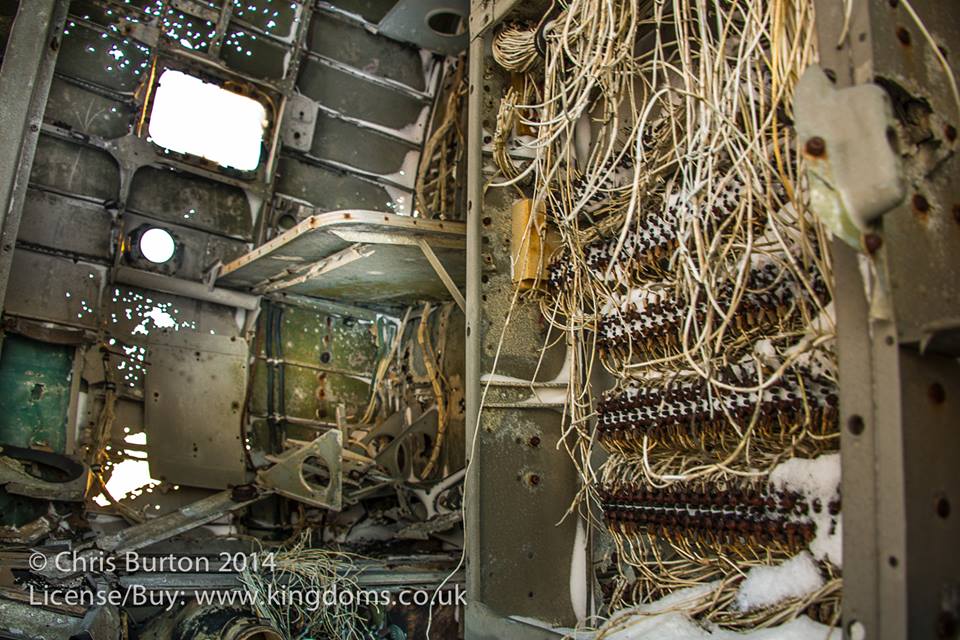 everything you knew: A plane shouldn't be on a beach, a beach shouldn't be black, huge waves shouldn't be breaking metres from a large plane; and why the big secret on the exact location?

The plane was accessible from the rear, although all seats and instruments had been removed. Just the shell and wiring loom remained. It was a shame to see graffiti on the the body, but unavoidable I guess in this day and age. Bullet holes, were I'm told, caused by locals using the shell as target practise over the past 4 decades.

We spent a good 90 minutes at the site, I think Derk was embarressed for getting the vehicile stuck and told me to stay as long as I want (dangerous thing to tell me!). In the time we were there, just one other couple visited. The locals seemed to like keeping an aire of mystique about the site, some tell you it's long gone some will enthusiastically tell you about holes in fenches to reach it by foot. 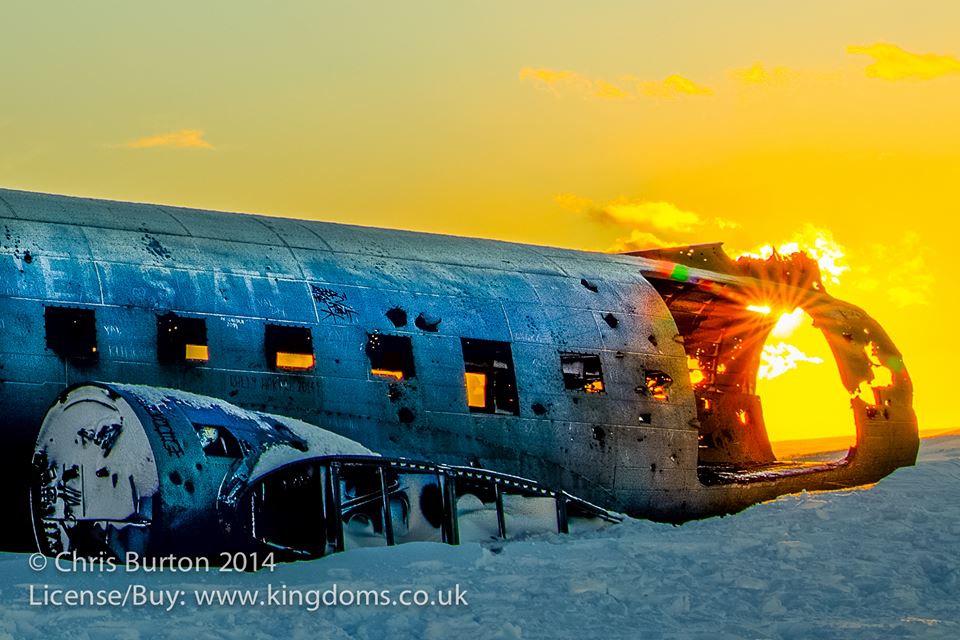 So, after I'd milked every angle I could think of, it was time to leave Sólheimasandur Beach. On the way back, Derk told us the main road passing the crash site was known by locals as 'Hell's Valley'. The coast around is very rough all year round and contains lots of rocks and hazards for vessels. There have been many, many shipwrecks over the centuries and in the slim case of survivors, they'd usually made their way inland and been found on the highway. He said there were many reports of strange things on the short valley stretch, including a bus driver at night who looked in his rear view mirror to see his previously empty bus full of men in historic navy dress. Even Derk himself had experienced his interior lights flashing uncontrollabley along that stretch at night.

The full set of photos from the DC-3 wreck on Sólheimasandur Beach can be seen here, and you can see the exact location of the plane here (but please don't set out without proper equipment and a GPS!).

+1 #1 Jill hindley 2014-12-30 22:37
Hi Chris, I am Louise's cousin and I have been absolutely fascinated with these pictures of the plane. I've read your blog and just thought I would say hello and tell you how much I enjoyed reading about your trip.
Quote
Refresh comments list
RSS feed for comments to this post