I have a real passion for learning and travel and have been very fortunate over the years to work on some high end documentaries.

I bond well with contributors and always show an interest in their work and am often asked to shoot principle photography on entire series which can sometimes take me around the world. This also enables a production to ensure seamless crew continuity, which aside from keeping the look and style of the programme can also help greatly in presenter and contributor confidence. 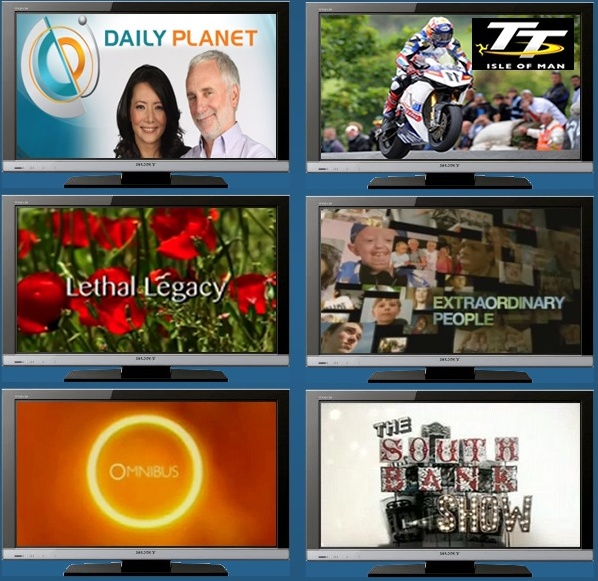 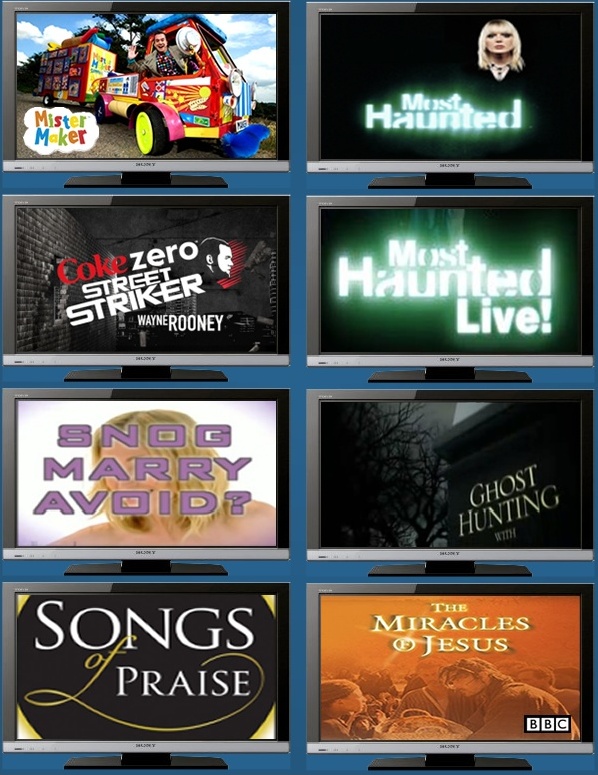